Society for the Co-operation in Russian and Soviet Studies (SCRSS) - 04.07.15 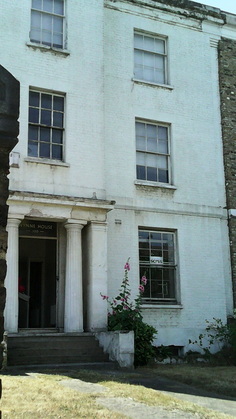 On Saturday the 4th of July, 2015, a delegation representing the Buddhist-Marxism Alliance (UK) attended an open day and Soviet Art Expedition in Brixton, South London, courtesy of the eminent Society for Co-operation in Russian and Soviet Studies (SCRSS).  This educational organisation was founded in 1924 and has served as an important cultural link between the West and the Soviet Union between 1917-1991, and now fulfils the role of an important academic library specialising in Soviet publications, with a collection numbering over 35,000 books.  This is as well as preserving information about the Soviet cinema and film production.  There is a reference library on the premises, as well as a borrowing library available to SCRSS Members.  Members of affiliated organisations can reference the books, without taking them from the premises.  All access to books (and other research materials) is by appointment only (for details please visit the SCRSS website linked above). 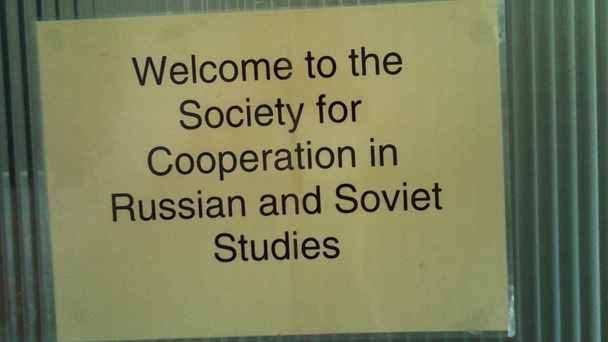 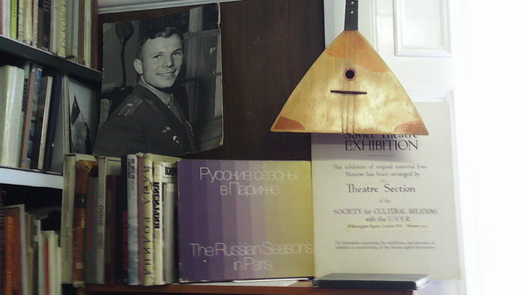 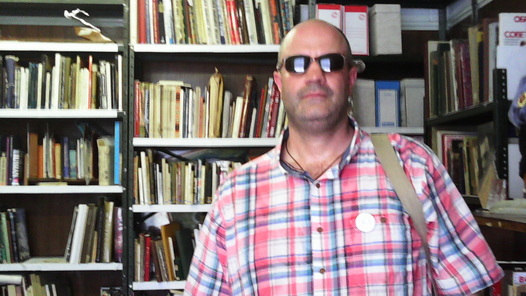