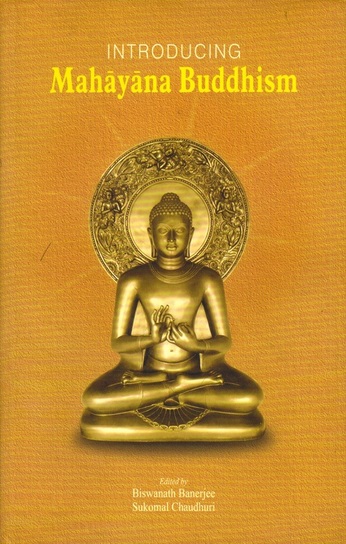 This article is extracted from the book entitled 'Introducing Mahayana Buddhism', Edited by Biswanath Banerjee and Sukomal Chaudhuri, (Published by The Asiatic Society - February, 2010).  This is the Chapter entitled 'Modern Chinese Buddhism' (Pages 205-225) - authored by Huang Xinchuan.  It presents 'modern' Chinese Buddhism as it exists in 'New China' with a dialectical clarity regarding its own subject matter, that is invariably lacking in those politically bias and deliberately misleading narratives of non-Chinese origin, which purport to 'explain' an essentially mythological and non-existing Eurocentric misconception. Chinese history and culture is obviously best observed and understood from within China, by the people responsible for making it.  Therefore, in fear of quoting the obvious, it is Chinese people who should explain their culture to the outside world, and definitely not the outside world that should explain Chinese culture to itself (and by implication, to the 'Chinese').  Narratives about China, that originate outside of China (whether Japan or the West), which are fabricated without recourse to Mainland Chinese language source material, are typical of the operation of the 'inverted' mind-set of the bourgeois class.  This text by Huang Xinchuan presents Chinese Buddhism within its proper historical and cultural context, as it exists within Modern, Socialist China.  This is a 'Chinese' text about Chinese Buddhist cultural development, written for modern Chinese people, and translated into English for the edification of English-speaking Westerners, and obviously it has no need to compete with the numerous (and essentially racist) 'false' narrative that abound.
​​ACW 7.9.2016 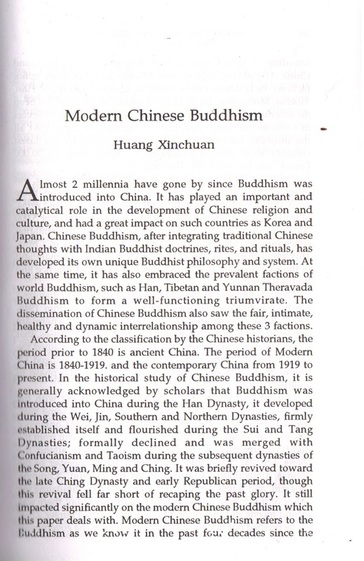 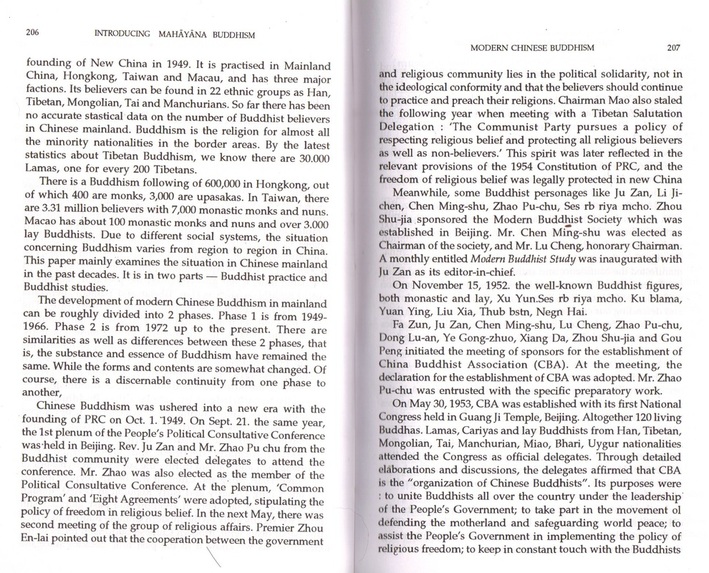 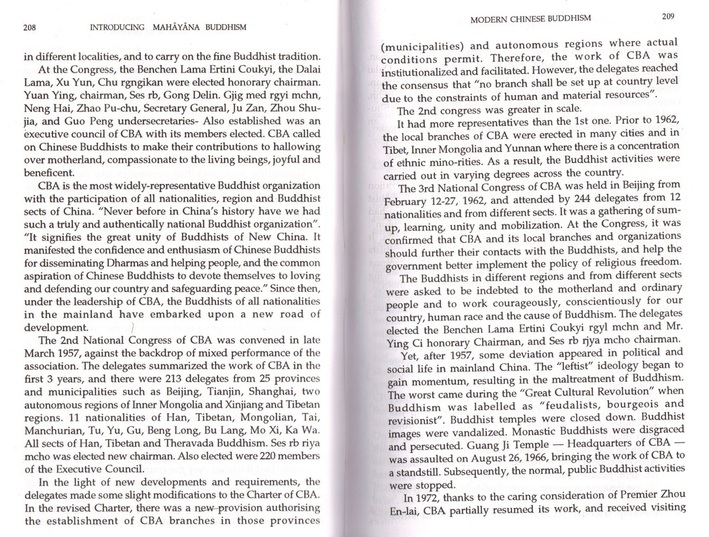 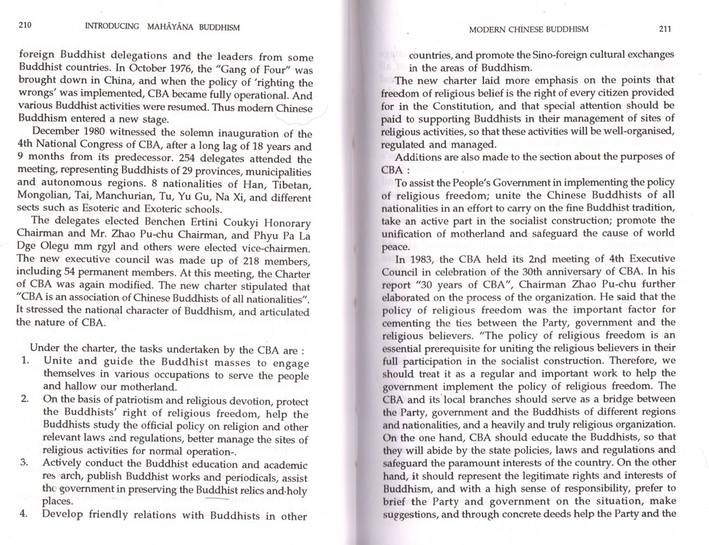 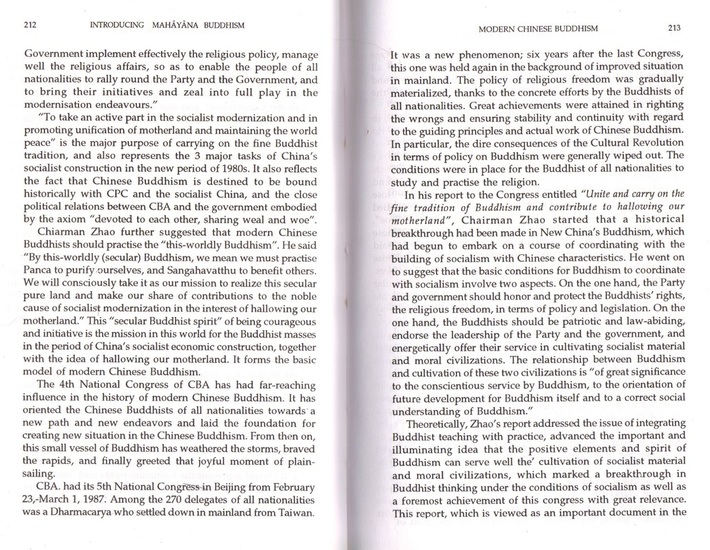 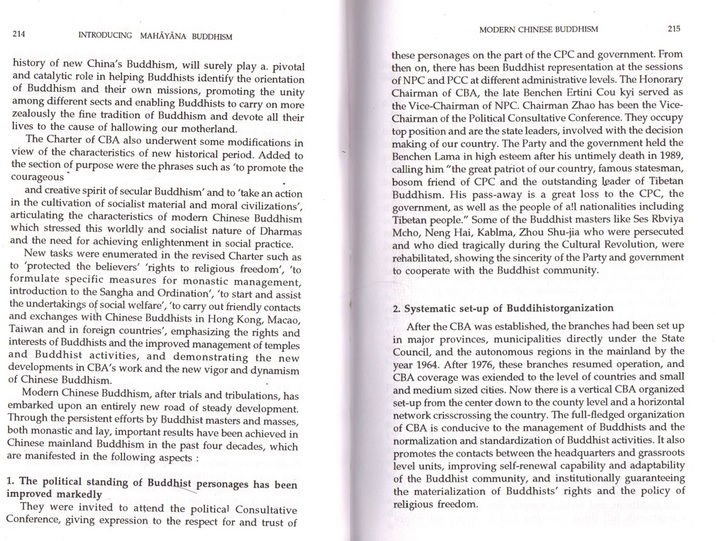 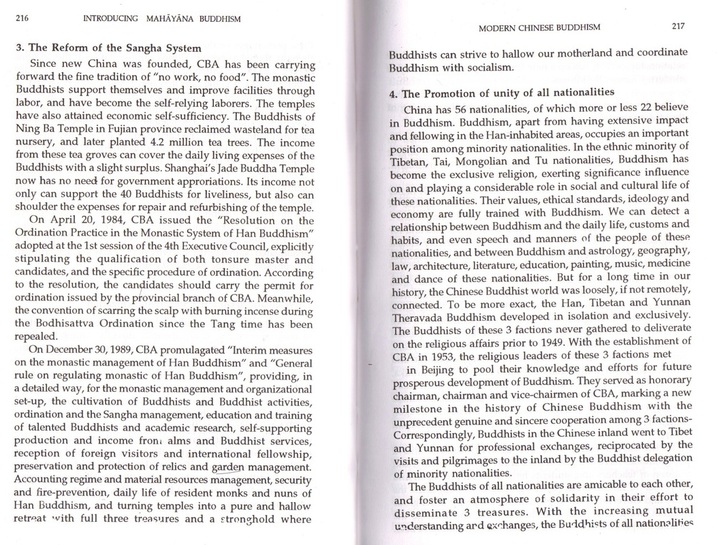 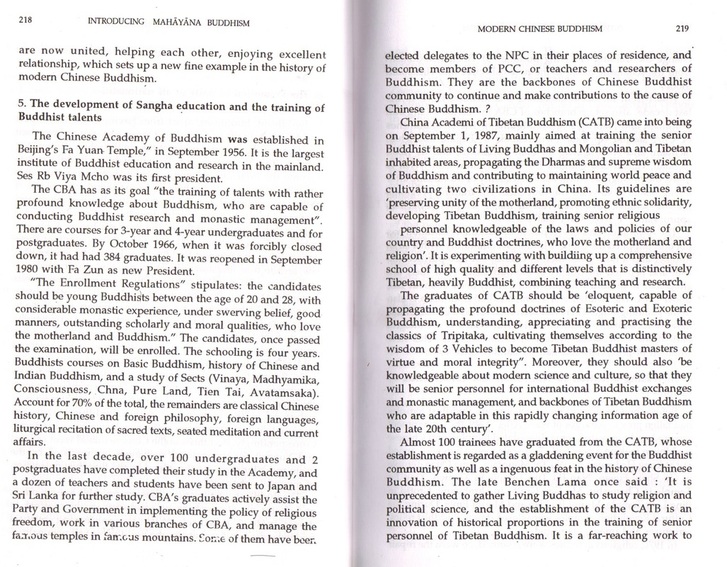 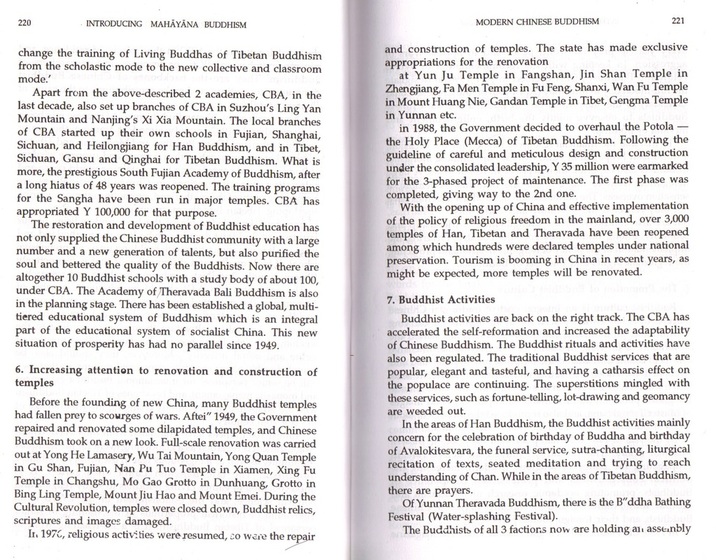 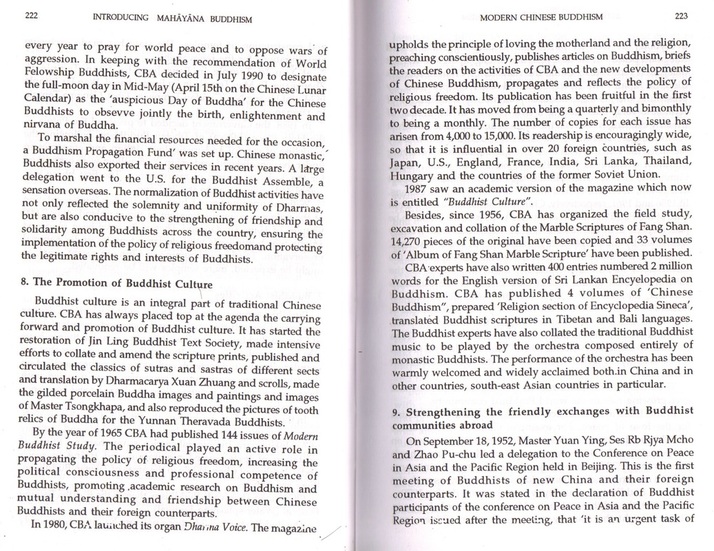 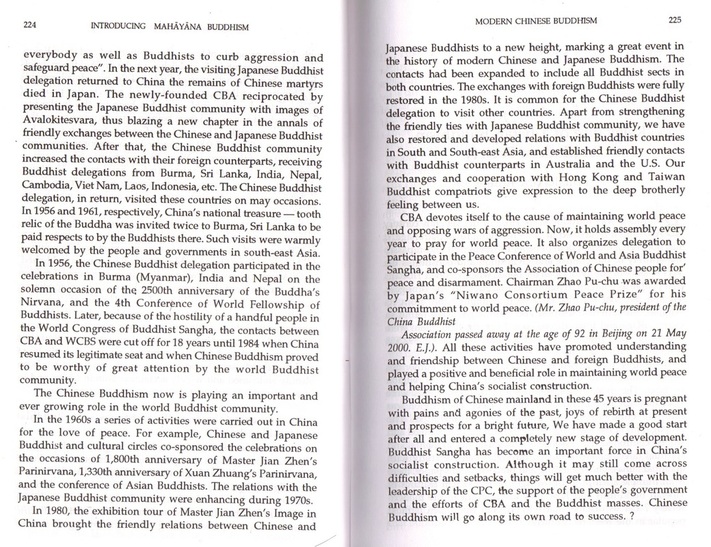