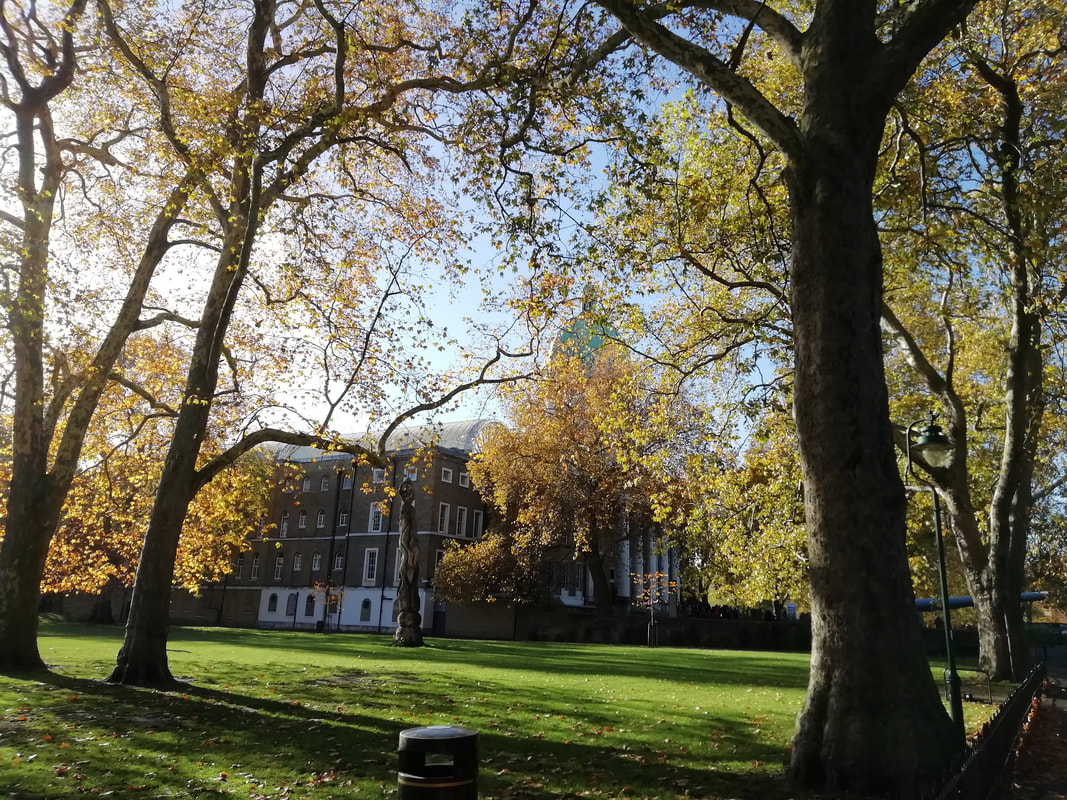 The BMA (UK) condemns ALL capitalist war as it is premised upon greed, hatred and delusion. Although the working class undoubtedly possesses the right to self-defence, once a country (or the world) has successfully transitioned from a socio-economic position of predatory capitalism and into a Socialist State – wars should become less prevalent and finally cease altogether once Communism is achieved. The problems come about when Socialist countries are forced to exist within a hostile capitalist world. As capitalism seeks continuously to aggressively expand its markets, Socialism is a threat to this ignorance and must be attacked and destroyed. Warfare, it would seem, is inevitable even if it is not wanted. A ‘Red Army’ – although highly trained for war – is ideologically established to ‘Liberate’ rather than ‘Invade’ or ‘Occupy’. It is designed to ‘Educate’ rather than ‘Eradicate’, and is designed to ‘end’ ALL capitalist exploitation without resorting to greed, hatred ad delusion. This is not an easy task for those who know nothing but the ignorance of capitalism, but it is a task that must be performed correctly and successfully. Interestingly, although adamantly against war, the Buddha did give advice to serving soldiers in as much as they must cultivate loving kindness, compassion and wisdom in every aspect of their military service. This, surely, is a cogent Buddhist (meditative) strategy for the production of a ‘Red Army’ out of (and away from) the delusion of military formations premised only upon a murderous anger and hatred. When a clear and virtuous mind has been established, then ‘Red Army’ soldiers may be entrusted with weaponry because it will never be turned upon the people! 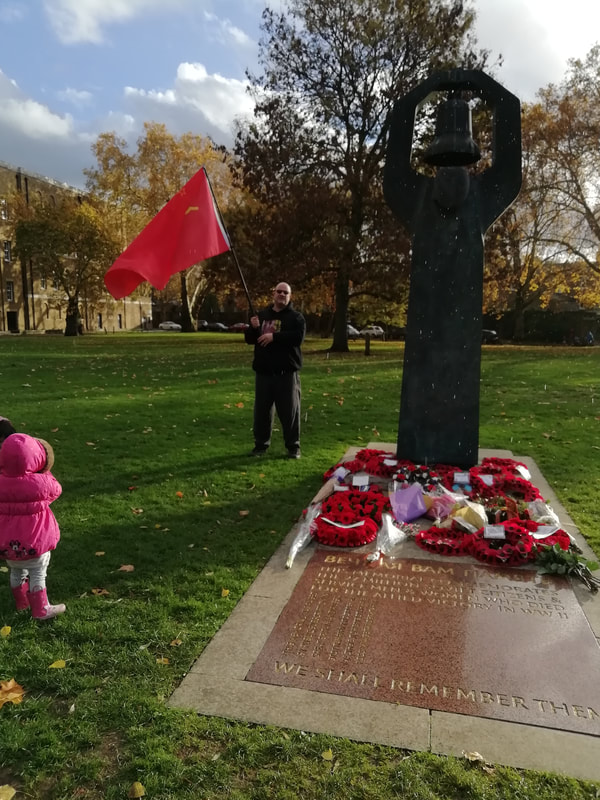