The Grave of Karl Marx 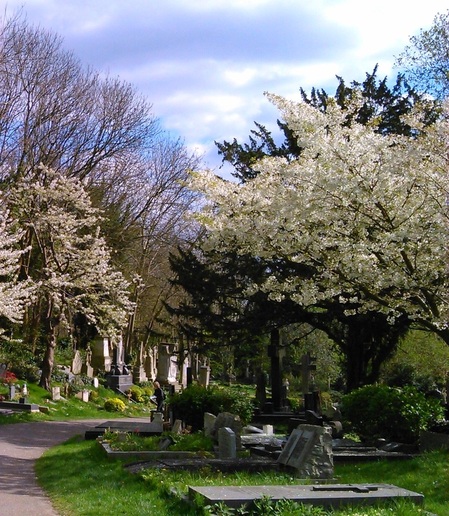 On Friday the 11th of April, 2014, a delegation representing the Buddhist – Marxism Alliance (UK), (incorporating the World Buddhism Association and the Maitreya Buddhist University), visited the memorial for Karl Marx (1818-1883) who was buried in Highgate Cemetery which is situated in North London.  The inscription on the upper level of the memorial is taken from the last line of the Communist Manifesto and reads:

‘Workers of All Lands Unite’

The inscription near the bottom of the memorial is taken from Chapter 11 of Theses on Feuerbach and reads:

‘The philosophers have only interpreted the world in various ways, the point, however, is to change it.’

Whilst the centre-inscription records the actual occupants of the grave: 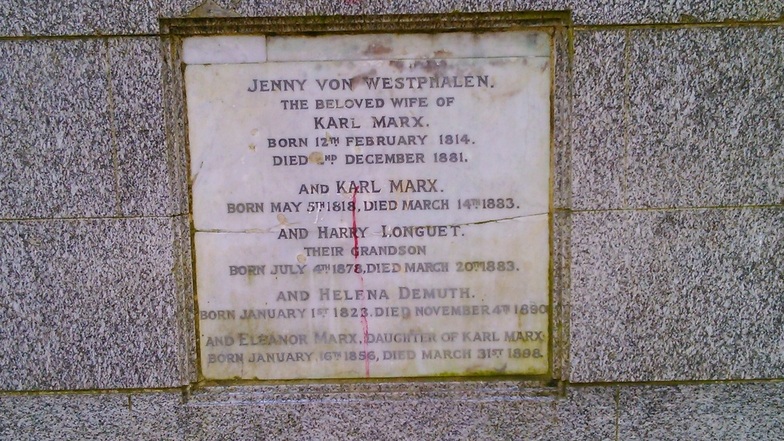 The following photographs serve as a record of this important visit marking the 131st year since the passing of this great philosopher: 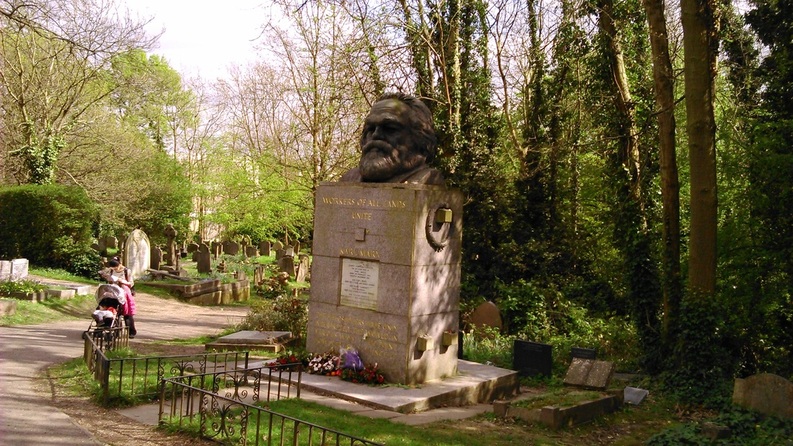 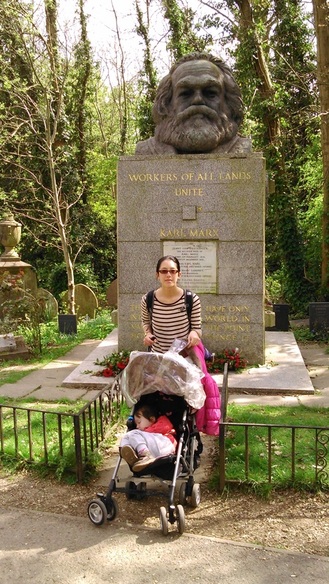